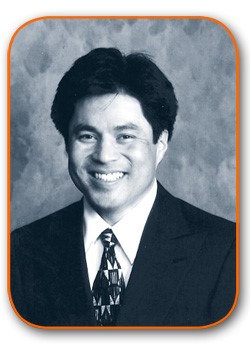 Dr. Lim received his doctorate in naturopathic medicine and his masters in classical chinese medicine from the National College of Natural Medicine in Portland. He also served in the United States Air Force as a medic after graduating high school. He is also a graduate of UC Santa Barbara where he earned his BS in business economics in 1984 with an emphasis in accounting followed by employment for Deloitte Touche (formerly known as Touche Ross).

Currently, Dr. Lim is licensed by the Oregon Board of Naturopathic Examiners as a primary care physician.

Dr. Lim served as a NYANP board of director for 2 yrs. and volunteer accountant for 4 yrs. Presently, he is an active member of the American Association of Naturopathic Physicians and co-founder of Natural Health Choices.

Dr. Lim incorporates traditional naturopathy, classical Chinese medicine, and modern scientific research in treating acute and chronic disease. He utilizes a broad range of natural therapeutics in his practice to facilitate physical, mental, emotional, and spiritual balance and believes in the inherent wisdom and healing power of nature to help restore and maintain wellness. 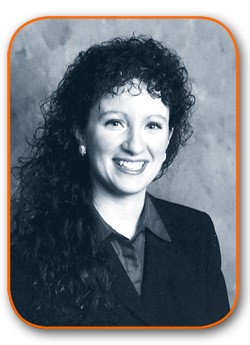 Dr. Marcantonio was born and raised in the Buffalo area. She received her BS in cardiorespiratory sciences from SUNY @ Stony Brook in 1989. For over ten years, Dr. Marcantonio worked in emergency, acute, and chronic health care settings as a respiratory therapist, pulmonary function technologist, and pediatric/perinatal specialist. In 2001, she received her doctorate in Naturopathic medicine with honors from the National College of Natural Medicine in Oregon and is currently licensed by the Oregon Board of Naturopathic Examiners as a primary care physician. Presently, she is co-founder of Natural Health Choices and is an active member of the American Association of Naturopathic Physicians. She served as a NYANP board of director for 7 yrs., treasurer for 4yrs., and remains actively involved in developing state licensing for NY. Dr. Marcantonio also worked as adjunct faculty for Daemen College’s Health Care Studies Baccaulaurette program teaching courses in botanical medicine and naturopathy.

Dr. Marcantonio was awarded “NYANP Physician of the Year” by her peers in 2005. In 2008, she was awarded Business First’s “Healthcare 50” which recognized 50 medical professional for their contributions to improving healthcare in WNY. Dr. Marcantonio strongly believes it is her job to provide options for, as well as, educate and empower her patients to choose a more healthful lifestyle 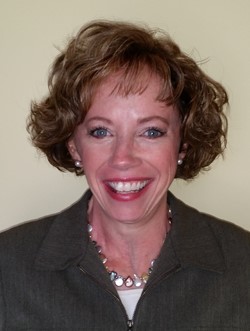 Sara Allen received her Master of Social Work (MSW) degree from the University of Buffalo School of Social Work in 2006 and obtained her LMSW license in NY in 2007. She has been practicing counseling since 2004 in various settings including hospitals, college campuses, mental health agencies and private practice. She has taught as an adjunct professor at NCCC, served on the Niagara County Trauma Task Force, and is a member of the NCCC Human Services Advisory Committee.

Sara’s practice benefits from her significant life experience raising a family that includes a special needs child. She brings a rare combination of compassion and sensitivity to her practice, which she combines with her extensive professional training and experience.

Sara believes emotional and mental health issues directly impact quality of life and cause or exacerbate many illnesses. She believes counseling can enable people to live fuller, healthier and happier lives.